Moore is an award winning songwriter singer songwriter, and multi -instrumentalist , gaining attention in 1982 at 15 as the original drummer for Detroit hardcore legends , Negative Approach , following that leading the band Crossed Wire , which disbanded in 1996 , when Moore made the move to NYC.. Moore released his 10 th solo record in May 2019, - a poetic combination of folk , blues , psychedelia and pop.. Moore has also been recognized for his unique visiual art and has been show since 2015 ... details and images included within this site.. Moore also teaches songwriting , guitar , and drums.. 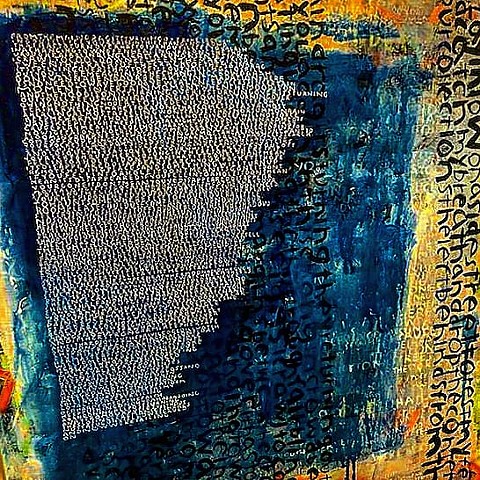